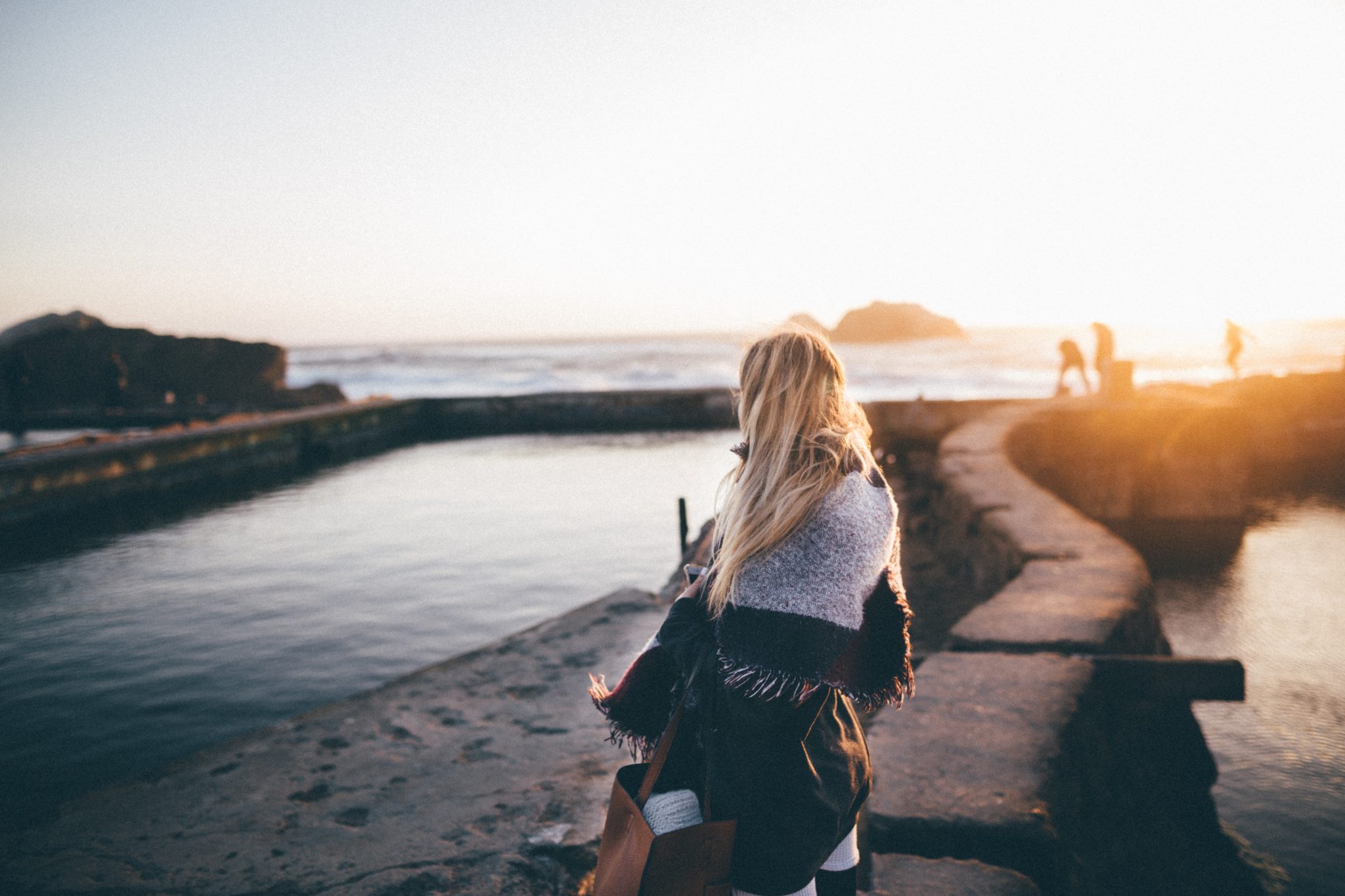 Kubler-Ross described five stages of grief in her 1969 book “On Death And Dying” that are just as relevant to the normal range of feelings people have when they are dealing with change on an individual level or in the workplace.

You see, all change involves loss at some level. So the “Five stages” model has been very usefully used to understand people’s reactions to change for many decades.

The five stages of grief Kubler-Ross wrote about are:

When Kubler-Ross wrote about these stages she was very careful to explain that these are normal reactions we have to tragic news. In fact she called them defense mechanisms or coping mechanisms. And this is exactly what they are when we apply the model to coping with change.

We don’t move through the stages one at a time, in a neat, linear, step by step manner. That would be far too easy! What happens is that we occupy different stages at different times and can even move back to stages we have been in before. Kubler-Ross said the stages can last for different periods of time and will replace each other or exist at times side by side.

Ideally it would be good to think that we should all reach a place of Acceptance in the changes we face, but it is possible that some people get stuck in one of the stages and find it difficult or impossible to move on.

Let’s look at how people react in each of the five stages.

Denial is usually a temporary defense that gives us time to absorb news of change before moving on to other stages. It is the initial stage of numbness and shock. We don’t want to believe that the change is happening. If we can pretend that the change is not happening, if we keep it at a distance, then maybe it will all go away. A bit like an ostrich sticking its head in the sand.

When we realise that the change is real and will affect us our denial usually turns to anger. Now we get angry and look to blame someone or something else for making this happen to us.

What’s interesting is that our anger can be directed in many different directions. I’ve seen people angry with the boss, themselves, or even God. In these tough economic times it’s often the economy that is blamed. It’s the government, or top management’s fault for not planning properly. You might find you are more irritable towards colleagues or family. You’ll notice others finding fault with the smallest things.

“Just let me live to see my children graduate.”; “I’ll do anything, can’t you stretch it out? A few more years.”

This is a natural reaction of those who are dying. It’s an attempt to postpone what is inevitable. We often see the same sort of behaviour happening when people are facing change.

We start bargaining in order to put off the change or find a way out of the situation. Most of these bargains are secret deals with God, others, or life, where we say “If I promise to do this, then you make the change not happen to me”. In a work situation someone might work harder and put in lots of overtime to prove themselves invaluable, in order to avoid retrenchment.

“I’m so sad, why bother with anything?”; “What’s the point of trying?”

When we realise that bargaining is not going to work the reality of the change sets in. At this point we become aware of the losses asssociated with the change, and what we have to leave behind. This has the potential to move people towards a sad state, feeling down and depressed with low energy.

The depression stage is often noticeable in other ways in the workplace.

People dealing with change at work may reach a point of feeling demotivated and uncertain about their future. I recently experienced a group of bank employees asking why they should continue to give of their best at work when they were unsure that their jobs were safe; and the bank was obviously not committed to them.

My experience is that there is an increase in absenteeism at this time as people use sick leave and take ‘mental health’ days.

As people realise that fighting the change is not going to make it go away they move into a stage of acceptance.

It is not a happy space, but rather a resigned attitude towards the change, and a sense that they must get on with it. For the first time people might start considering their options. I think it’s a bit like a train heading into a tunnel. “I don’t know what’s in there, I have to keep going on this track, I’m scared but have no option, I hope there’s light at the end…”

This can be a creative space as it forces people to explore and look for new possibilities. People tell me that they learn lots about themselves, and it’s always good to acknowledge the bravery that acceptance takes. 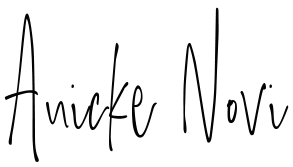 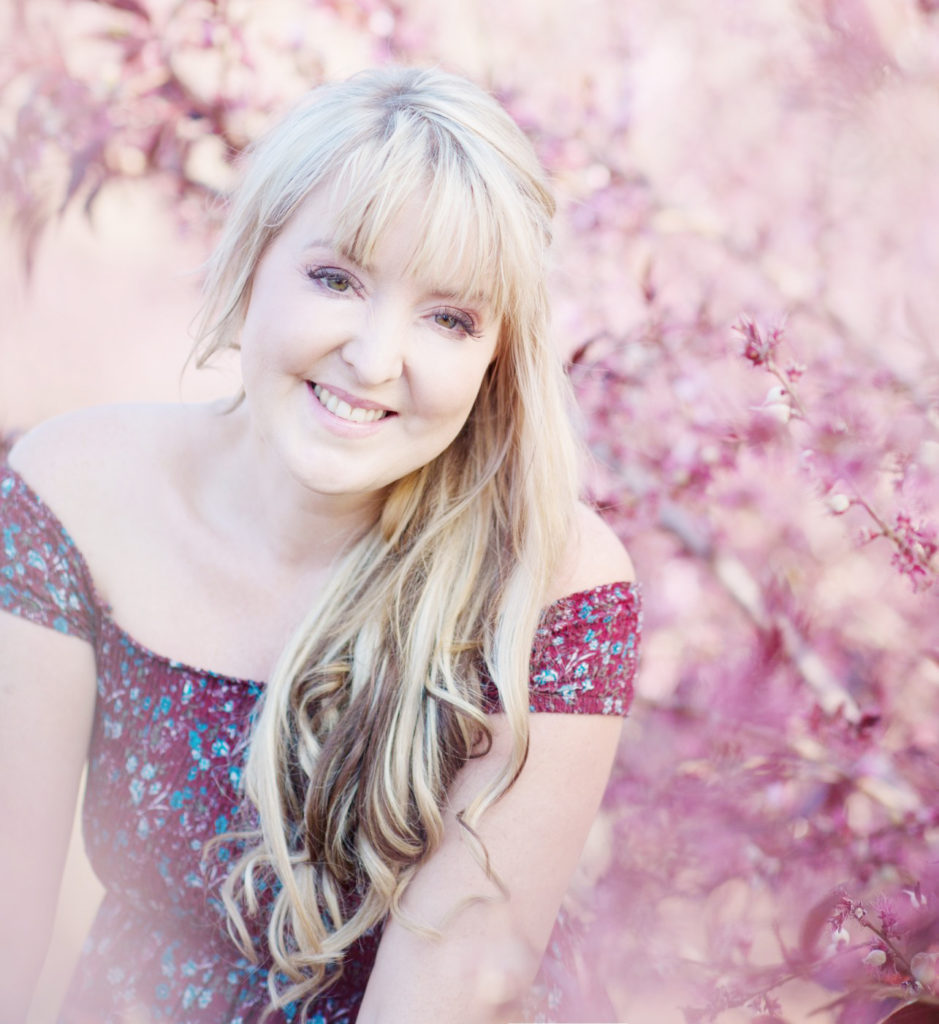 Seeking the fullest expression of self!

Spring is awakening very slowly but surely. This i

Pick one or take as many as you need ✔️ This i

Citrus. It's the feel-good food of winter, fending

How to use the vegetable we love to eat, but hate